I hardly believe it…

I have the first draft of a novel in a new series DONE!

We’re going into space. Not just space, but space fantasy adventure! If that hasn’t piqued your curiosity, it should!

My plan is to finish the first three, get them edited and good to go, then release each novel a month apart. Then I’ll start working on the fourth and hopefully have it out a month after the third is done.

The good news is I’m writing pretty fast, so all three novels should be finished within the first half of this year. Hopefully sooner.

Well, I want a long, epic series. Full of twists and turns, character growth, and world-building so amazing that you will want to live and visit these places.

As currently written, it takes place in the early 23rd century, so as you can imagine there’s a lot of backstory to fill in.

I want to include maps, too, too, but I probably won’t have the budget to get them professionally done. With luck, maybe I will.

Below is a very rough map of one of the planets in the first book, Volsung: 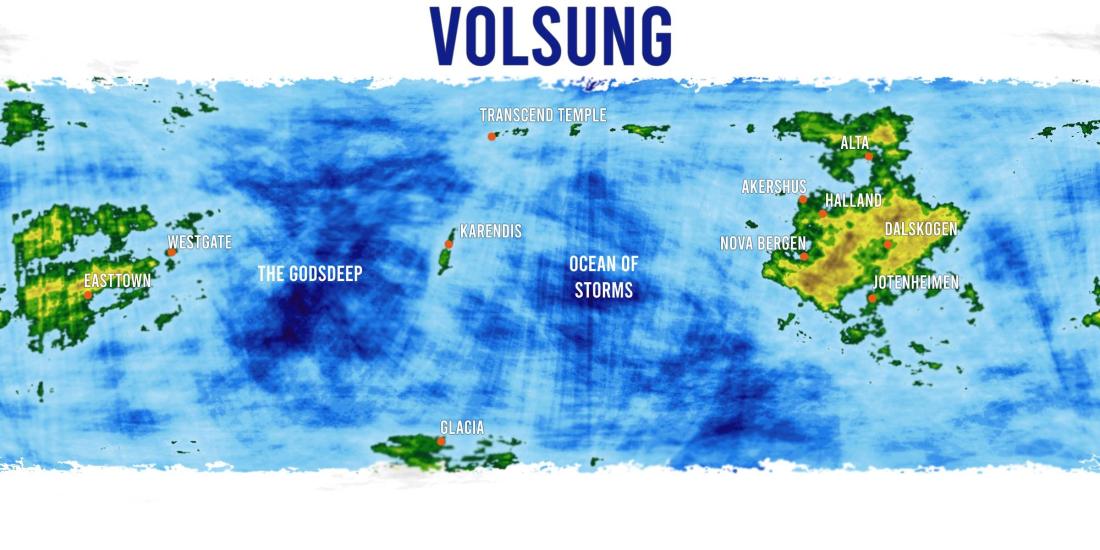 You’ve read this long, so let me give you a bit of a sneak peek of what lies ahead, in a very rough synopsis:

Science gets humanity to space. Magic gets us to the stars.

For eons, the Gates lay abandoned, forgotten, unused…until discovered by humanity. Through their mysterious power, the galaxy was opened for the first time, ushering in an era of exploration and expansion…but at great cost.

Something shifted beneath the fabric of reality. Something dark. People began being born with magical abilities…abilities that guaranteed an eventual descent into madness…

The Mages tore the Galaxy asunder. Worlds fell, fleets were obliterated, billions died. The Mages were defeated, but they left the Hundred Worlds in flames.

Mages are now strictly controlled. Magical aptitude is tested for annually, and those with an affinity must bear the Mark of the Magus on their foreheads.

One day, twenty-year-old Saren Abrantes goes to the Health Authority for testing.

When he walks out bearing the Mark, his life will never be the same.

Kyle West is the author of THE WASTELAND CHRONICLES and XENOWORLD SAGA series. He has sold tens of thousands worldwide and lives with his lovely wife in West Palm Beach, Florida. View all posts by Kyle